This past weekend was the weekend of my local DrupalCamp, DrupalCamp LA.  This year was again at the University of California Irvine campus, though the camp had moved to a new building.  The new digs were quite nice, especially the largest room which provided auditorium seating and held many more people than the space did last year.  I didn’t hear an official headcount, but I know that well over 100 people showed up.

My favorite sessions were Ashok Modi (BTMash)’s talk about the Drupal 8 Entity system, and Jesus Manuel Olivas (jmolivas)’s talks on Drupal Console and Composer.  All of these were topics which I had been introduced to before, but these sessions clicked better for me than in previous Cons and Camps.  Previously, when I had seen these sessions, I came away with a feeling of “Okay, but probably not useful for me yet.”  Now that Advomatic is building new sites exclusively with Drupal 8, we’re engaged with the problems these tools are designed to address, and there are clear use cases.

The tools themselves have made great strides.

And, of course, much of the benefit at any camp is in the networking.  Chatting up my fellows in the Drupal world and figuring out what’s got them excited, what engages them, and the how they overcome the everyday travails of Drupal development is more useful than any session.  Not only to I frequently discover great personalized development tricks through conversations with my peers, but I also get all the warm fuzzies from my fellow developers that sustain me through the next camp.  It’s not an exaggeration to say that Drupal Camps and Cons reinvigorate my dedication to the community and to the platform, and always get me back to my desk with a renewed sense of purpose. 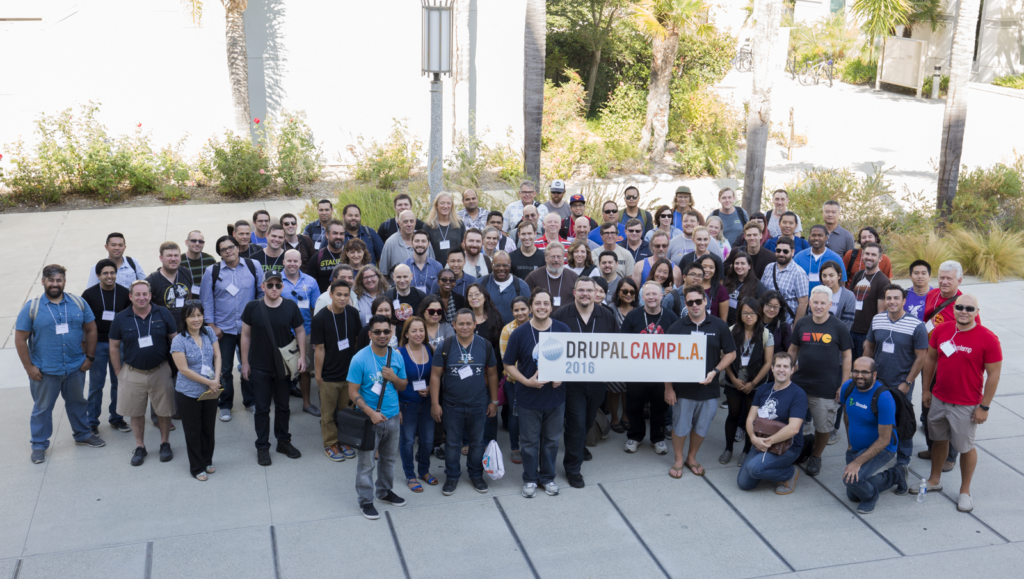 If you haven’t been to your local Drupal Camp yet, you absolutely should go check it out.  Many of them are free, and there’s Camps all over the world.  If you’re in the US or Europe, most of the major cities have one every year, and many of the smaller cities as well.  Outside those regions, there aren’t quite as many, but there are more every year.  The best way to find your local camp it to use your favorite search engine and look for “Drupal Camp [cityname]”.  When you go, you won’t be disappointed.